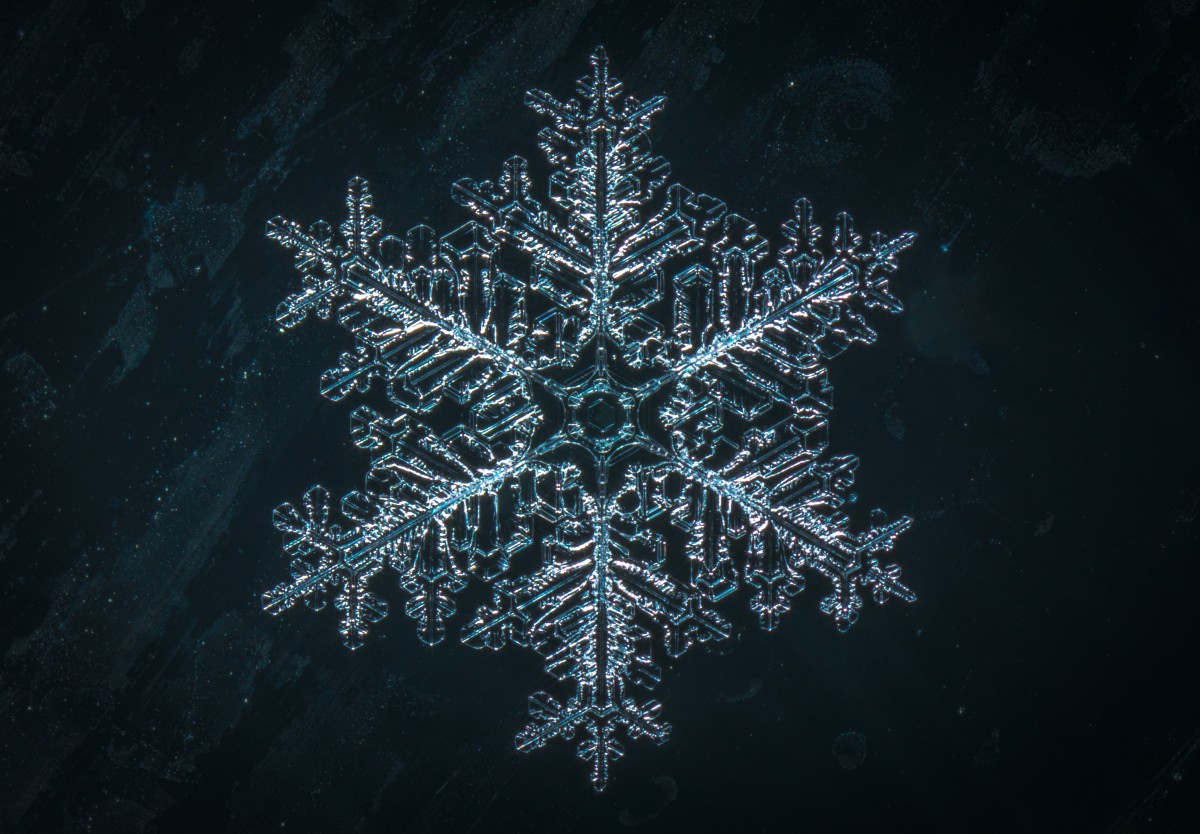 About a year and a half ago I did a retreat at a monastery. I was trepidatious about this retreat. It was designed to make you a little sleep deprived and a little undernourished, which I agree can be stimulating. But I need more sleep and more specific food than the typical person, and I was worried that what was calibrated to make the average person a little on edge would be debilitating for me. I talked to their “care person” (that’s the official title) ahead of time and was assured that there was enough flexibility built into the system that I would be fine.

There wasn’t and I wasn’t. It was not productive deprivation, it was just miserable and activating in ways that inhibited emotional or intellectual progress. In addition to the lack of sleep and food it was freezing, which they did not warn us about and which for idiosyncratic reasons combined really poorly with the bad-fit-for-me food.

I don’t blame the monastery for me being a whiny baby who crumbles under certain kinds of adversity. That’s not their fault. I do blame them for listening to my concerns and telling me it would be fine. Looking at it now, I don’t think there’s anything I could have said that would have made them go “oh, no, you’re not a good fit.”

I think that happened in part because the person in question was bad at their job. That’s not a surprise or even really a criticism, given the monastery’s explicit, deliberate policy of placing people in jobs they’re bad at to facilitate personal growth. I think personal growth is a great goal and that taking on things you’re bad at does facilitate it; the problem is that the rest of the system is built around treating people as competent. I was told the care person was qualified to decide if I could go, and I trusted her. That’s partially on me for not insisting she explain why she was so sure it would be fine; certainly part of the lesson is that trust without models is not a privilege I should extend to strangers. But it continued at the retreat; we were supposed to respect and obey people because of their position, questioning plans was bad.

I really do not like people insisting I entrust care of myself to them and then not taking care of me. You get at most one of trust and incompetence, and my preference is neither.

To their credit, I complained and some things got changed to make it tolerable. The subtext was “you are a whiny baby who failed”, but maybe those were my own feelings externalized.

I didn’t find the meditation instruction that helpful. I’m told the head monk is much better, but he wasn’t there at the time, which was their choice. I did enjoy the circling parts of the retreat.

I didn’t take well to the busywork parts of monastic life at all, but that’s really not their fault- they were perfectly upfront that it was going to happen and I raised no concerns about it. I think if I had been well-slept and -fed it would have been a growth experience rather than growth-inhibiting misery.

Why did it take me 1.5 years to write this, despite the fact that I began composing a version in my head before I left? A day or two before I left, the monk who’d introduced me to the monastery, who I knew best, and who had improved my experience by standing up for me, said that he was afraid I would write an angry blog post about them. And I flinched.

I stand by the initial flinch- it is good for me to realize that people I’m talking about have feelings, even if the version of this post where I don’t is much funnier. But that just means I should acknowledge the feelings, not that I should lie or distort reality to spare them. It would have been really useful to me to read a blog post like this when I was choosing to go or not; I’d be angry at someone who had this information and withheld it so the people who were going to hurt me didn’t feel bad. My compromise was to give a head’s up to the monk who made the joke before publishing (although I did not offer to let him read it ahead of time).

The name of the monastery was Monastic Academy, aka MAPLE, which has the California spin off OAK. I regret going.

A couple of notes:

4 thoughts on “Me and Monastic Academy”